My girlfriend Stacey and I took a trip to California on Tuesday to visit my family, go to Six Flags and see our friend Rob.

On Wednesday, Stacey I spent the morning and afternoon at Six Flags Magic Mountain. We were the 129th car to arrive to park(according to the man that scanned our parking pass at the entrance.)

We managed to get on a handful of rides including Scream, Colossus, Batman, Ninja, Viper, and Roaring Rapids. This season, they even reversed the direction of Batman and Colossus to make them go backwards!  Both rides were tenfold more fun because you’re blind to upcoming curves and loops on the ride. 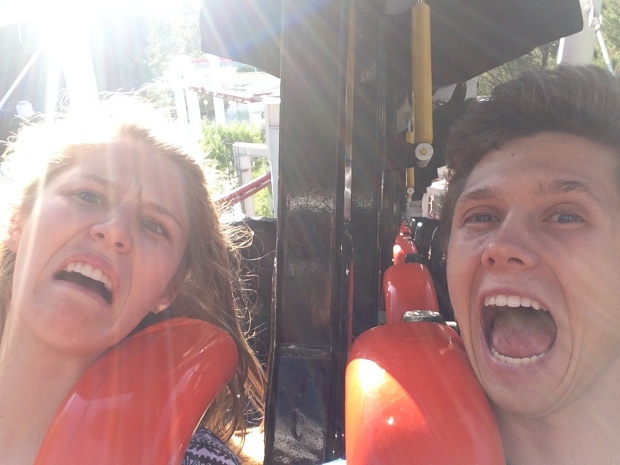 After enough coasters, we left the park and headed to Burbank to see our close friend Rob who recently moved out to California to pursue his dream of becoming an actor. We visited his apartment then ate at Islands, the restaurant where he works, the same one that my girlfriend works at in Phoenix.

In the middle of our meal, our server came up to us and said,

“The man sitting over there[at a bar stool nearby] asked me to hand these to you after he left.”

Then he handed us these. 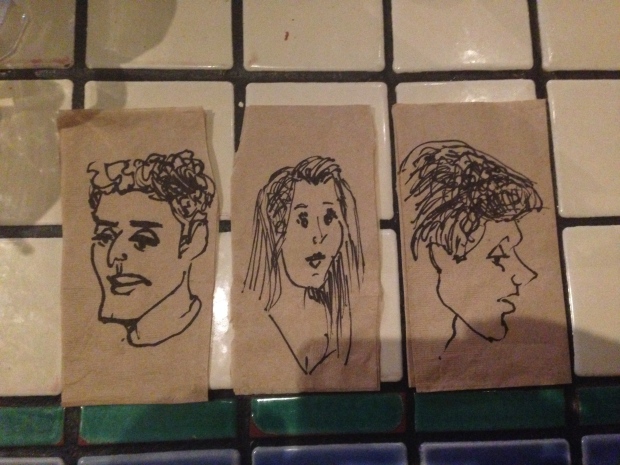 He had been looking at us while we were eating but none of us thought much of it till now. It was the coolest thing ever! Rob told us there are tons of artists and actors out here trying to make it big so it was kind of normal to him.

Afterwards, he and his girlfriend showed us Nickelodeon Studios and Disney Studios, which were both located less than 5 minutes from his apartment. If you look closely, you can see the Mickey Mouse ears on the fence that surround Disney. Rob said it’s inspiring for him to be so close to these places because it makes his dream feel more attainable. 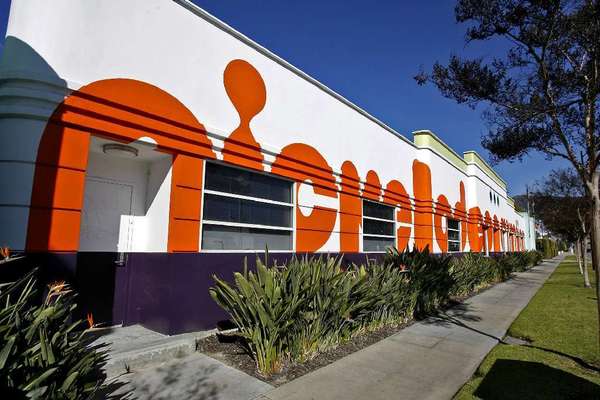 Yesterday, we spent the day at the beach then headed home in the afternoon. All in all, it was a wonderful trip 🙂 If you ever get the chance, visit Six Flags! It’s less expensive than the other parks and well-worth the fun.